What's the difference between a framework and a library? 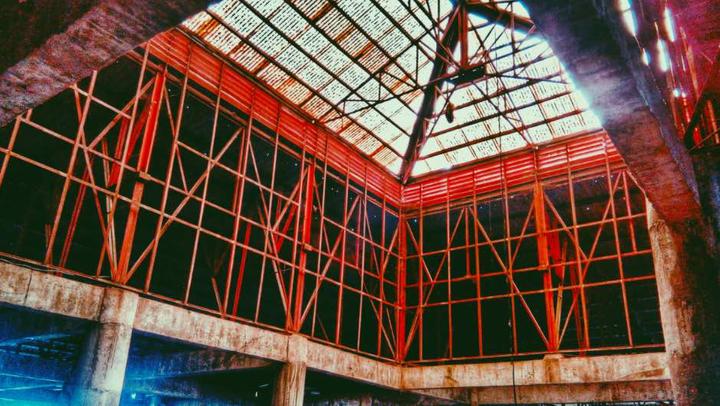 What’s a framework? What’s a library? Aren’t the two terms interchangeable? Is React a framework or a library? What about NodeJS? And what’s Rails? Who cares, anyway? So many good questions, you have.

Answers, I shall offer you.

Let’s actually answer the last question first, because it’s the most important: why should you care about the difference?

Knowing the difference will help you better understand how to make sense of all the existing resources currently available for web application development, and all future resources that are sure to keep popping up.

Here’s a hint: you usually cannot or should not mix two frameworks together, but you can (and usually have to) mix a framework and a library. Indeed, you usually need to combine your framework with multiple libraries, because each library does one thing well, and an application often makes use of many libraries because it needs to do many things well.

As the saying goes: you call the library – but the framework calls you.

Both libraries and frameworks are installed the same way (e.g. as a package in Node.js, or a gem in Ruby). Both may also further be categorized as either advancing the front-end (client-side) or the back-end (server-side) of the application, or both (fullstack).

Here are some of the most popular frameworks and libraries, including initial release year.

That’s a good list of the main frameworks for the Javascript (Node.js) and Ruby ecosystems. Note that I didn’t include many libraries, but that’s because there are thousands. I included React because it is commonly misunderstood as a framework, and jQuery because of its importance to the subsequent development of Javascript-based paradigms, even though this success has also caused its own demise.

Quiz time: could you mix Sinatra and Angular? Why/Why not? Leave a comment below.